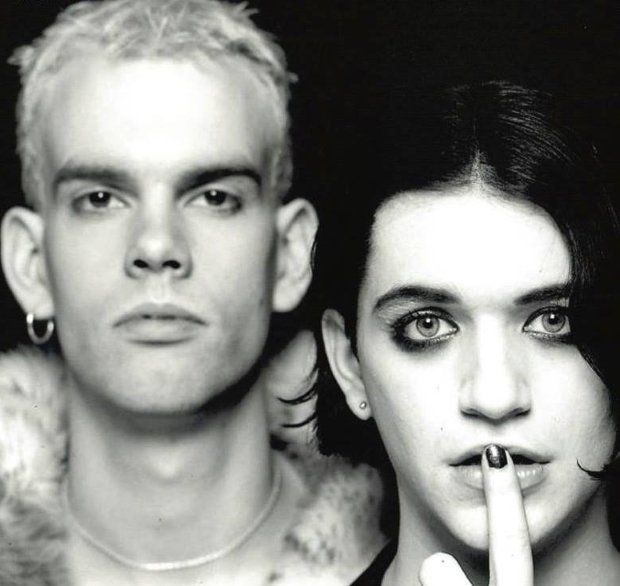 Brian Molko and band, responsible for hits like Pure Morning and Nancy Boy, are celebrating 20 years in the business with an extensive tour

Brian Molko and Stefan Olsdal's band have been going strong for two decades, known for a series of big guitar hits in the 1990s and their androgynous style. The shows come fresh off the back of last year's retrospective album A Place For Us To Dream – 20 Years Of Placebo and new single 'Jesus' Son'.

The tour dates kick off at Edinburgh's Usher Hall on Sat 7 Oct, running though to Mon 23 Oct at London's Brixton Academy

Placebo's self-titled debut album was released in 1996, and featured the massive single 'Nancy Boy', as well as cult favourites '36 Degrees' and 'Teenage Angst'.

1998's Without You I'm Nothing raised their profile further still, with 'Pure Morning' and it's refrain of 'a friend in need's a friend in deed' dominating the airwaves, and 'Every You Every Me' reaching number 11 in the UK singles chart and featuring in the Cruel Intentions soundtrack.

With seven albums of material to choose from, and tracks like 'The Bitter End', 'This Picture' and 'Taste In Men' to choose from, Placebo will bring some angst-filled nostalgia to a town near you.

The angsty Gothic alt.rockers celebrate 20 years as a band with a world tour.