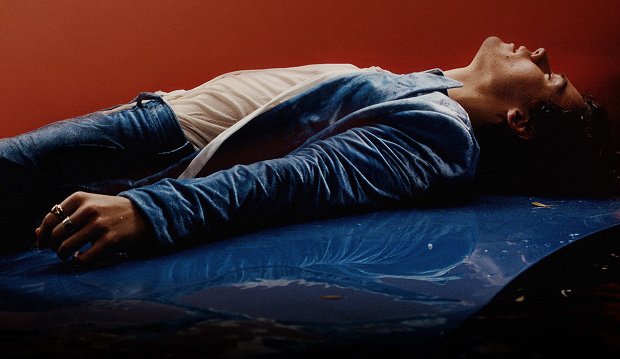 Harry Styles has announced two massive shows at London's O2 Arena, as well as dates in Birmingham, Manchester and Glasgow in 2018, as part of his 2018 worldwide tour, with tickets on sale Fri 16 Jun at 9am.

The former One Direction man celebrated the launch of his self-titled debut album with an intimate London show, which he casually announced through Twitter, causing Beatlemania-esque fandom.

His next step was a UK tour announcement – he plays sold out shows in London, Manchester and Glasgow later this year – but the O2 Arena shows are his biggest solo gigs to date. He takes over the colossal East London venue on Wed 11 and Thu 12 April 2018, before heading north to Glasgow on Sat 14 Apr.

Styles' album has been praised by critics as the heart-throb aims to carve his own musical career path free of the boy band shackles. Lead single 'Sign of the Times' shows he can handle a piano led ballad, the alt-country swagger of 'Carolina' recalls Stealers Wheel, and the stripped back intro of closing track 'From The Dining Table' gives way to a swooping string section and Bon Iver style harmonies. You can't fault his range, or his ambition.

Tickets for Harry Styles go on sale Fri 16 Jun at 9am.

Pop-rock from the One Direction superstar.