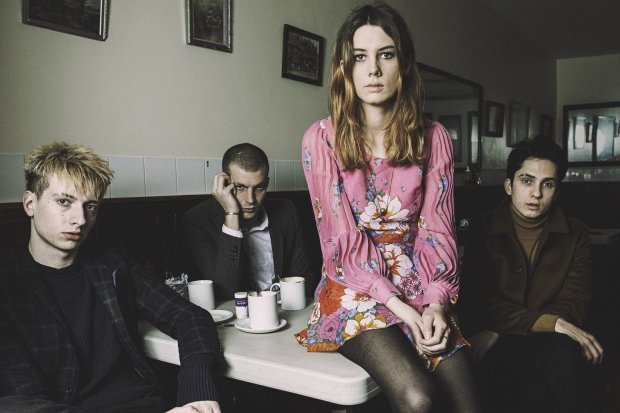 Wolf Alice have announced UK and Ireland tour dates for November 2017, with presale tickets available Wed 14 Jun at 9am.

The run of shows opens at Bristol's O2 Academy on Wed 8 Nov, taking in dates across the UK before finishing at London's Alexandra Palace on Fri 24 Nov. Wolf Alice then head to Belfast and Dublin, ending their biggest tour to date.

'Yuk Foo' is the first single to be be taken from the group's highly anticipated second album. Their debut record, My Love Is Cool was one of 2015's most critically acclaimed releases, one minute basking in minimal soundscapes and Rowsell's floating vocal, the next diving into an explosive chorus pitched somewhere between britpop and grunge.

Presale tickets for Wolf Alice go on sale Wed 14 Jun at 9am. Tickets on general sale Fri 16 Jun at 9am.