Lorde announces new album and UK tour, find out how to buy tickets 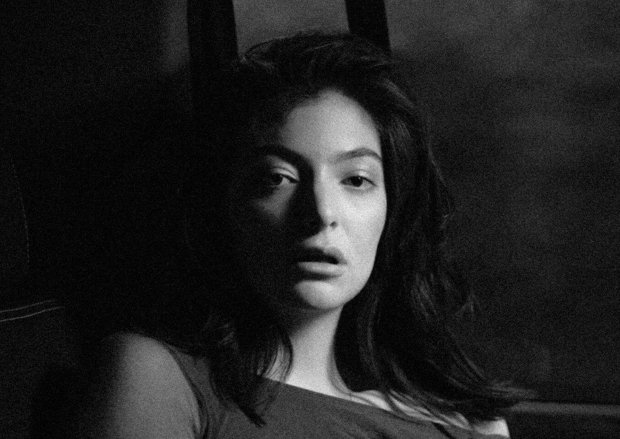 Pop starlet Lorde is to tour the UK in, with tickets on sale Fri 16 Jun at 10am.

The New Zealand born singer-songwriter is gearing up to release her second album Melodrama, and will tour extensively in support. The UK shows begin at Manchester's O2 Apollo on Tue 26 Sep, and run through to Mon 2 Oct, when she plays Glasgow's O2 Academy.

Still only 20, Lorde exploded into the pop mainstream back in 2013 with the release of her first single 'Royals'. The minimal track took the then-teenager to the top of the charts over the world, and made her the youngest chart topper in America since Tiffany (if you'll humour me a trivial digression, in the UK that's a record still held by a 15-year-old Billie Piper).

First album Pure Heroine was released later that year, with 'Tennis Court' and 'Team' joining 'Royals' in being streamed by millions upon millions over the world.

Melodrama has been preceded by 'Green Light' and 'Perfect Places' and will be released on Friday to a fanbase whose appetites are truly whetted.