Buy presale tickets for Five Finger Death Punch, In Flames and Of Mice and Men 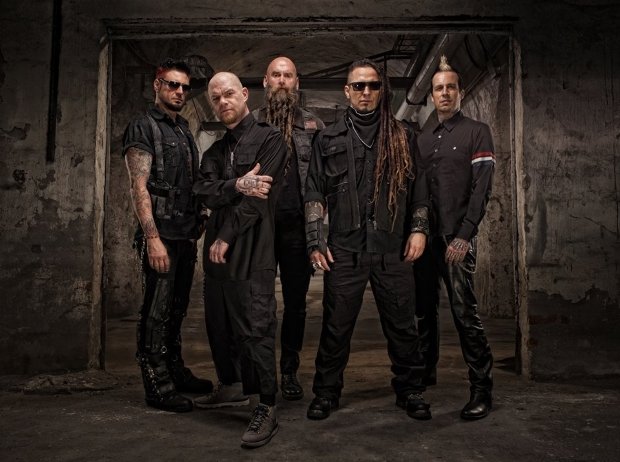 All the way from Las Vegas, Nevada, they will be joined by In Flames and Of Mice and Men, a stellar lineup for fans of metal.

The tour kicks off at Birmingham's Barclaycard Arena on Sun 17 Dec, visiting Glasgow and Leeds before finishing at London's SSE Wembley Arena on Thu 21 Dec.

Five Finger Death Punch, led by vocalist Ivan Moody have released six studio albums, with their last, 2015's ferocious, chest pummelling Got Your Six, featuring the singles 'Jekyll and Hyde' and 'Wash It All Away'.

Joined by Swedish veterans In Flames and California's Steinbeck referencing metalcore act Of Mice and Men, a sweaty night of full-throttle guitars and screaming lies in store.

Presale tickets are available now. Tickets on general sale Fri 16 Jun at 10am.