Buy tickets for R5's tour of the UK and Ireland 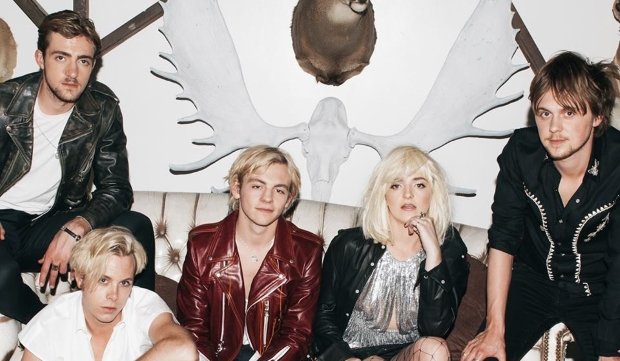 R5 have announced UK and Ireland tour dates for September 2017 with tickets on sale Fri 23 Jun at 10am.

The pop rockers will play seven shows across the two countries in support of their recently released New Addictions EP. The run of dates kicks off at Dublin's Vicar Street on Wed 13 Dec, before moving north to Belfast's Mandela Hall on Thu 14 Sep. After that the band cross the Irish Sea, playing Glasgow, Nottingham, Bristol and Manchester, finishing at London's KOKO on Fri 22 Sep.

Commercial pop from the four brothers and one sister Lynch quintet from Los Angeles.