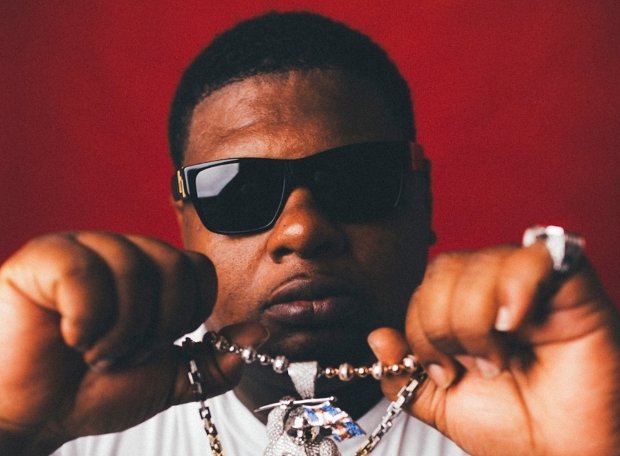 The event, now in its third year, is the biggest of its kind in the UK, and brings some of the biggest names in British urban music to London.

With a live band and guest DJs lined up, the night's entertainment will draw upon current tunes and genre classic.

The full lineup is yet to be revealed, but going by the talent on show in previous years it's going to be a stellar evening of live music.

Grime Live I brought Giggs back to his hometown, with Fekky, Ghetts, Devlin, Scorcher, and Splurgeboys all involved in that first event. Year two saw the crowd go wild for Big Narstie, Frisco, AJ Tracey and President T.

Tickets for Grime Live III go on sale Fri 23 Jun at 11am. The event takes place at London's O2 Indigo on Fri 17 Nov.

The biggest Grime event in the UK is back for a third instalment. Bringing some of the biggest names in British urban music to the indigo at The O2!