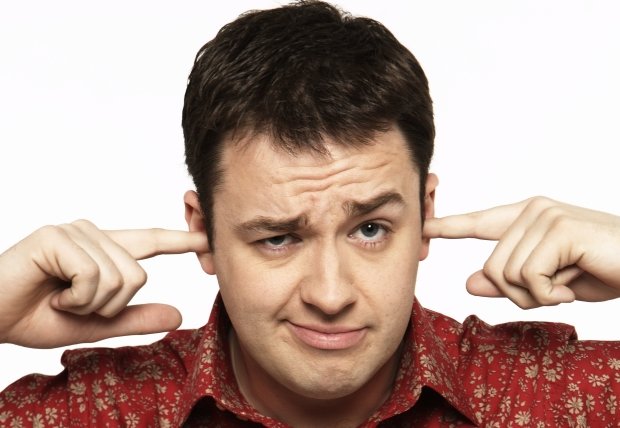 Comedian will do 108 gigs with shows across the whole UK, including two extra dates at Manchester's O2 Apollo

Comedian Jason Manford has added extra shows to his Muddle Class tour, with tickets for the additional performances available now.

Manford, who's announced an extra 45 gigs, will now be on the road until December 2018 on an extensive tour that sees him play 108 shows.

Included in the extra shows for 2018 are gigs at Newcastle's City Hall on Wed 2 May, Margate's Winter Gardens on Sat 19 May, and Liverpool Empire on Sun 15 Jul.

And there's good news for Scottish fans too, as the former 8 Out Of 10 Cats captain and presenter of The One Show will visit Perth, Dundee, Kilmarnock, Falkirk, Inverness and Dunfermline.

Manford says the show sees him looking, in his own words, 'my life and how it's changed over the years, how the world has changed and how my parents haven't changed a bit.'

Tickets for Jason Manford's Muddle Class tour, and all 45 extra dates are on sale now.