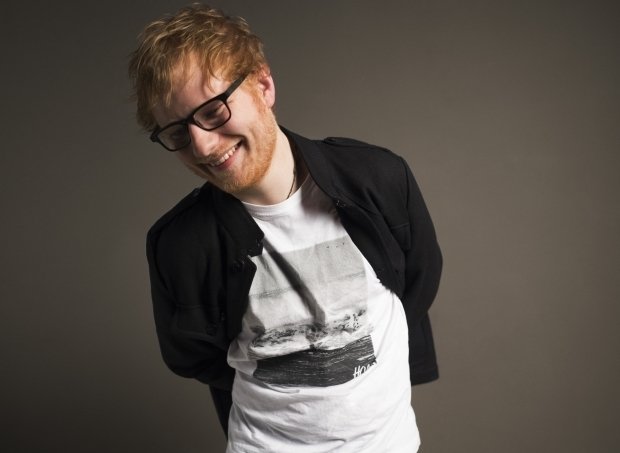 Superstar singer-songwriter announces shows fresh off the back of headlining Glastonbury, and will play Belfast, Manchester, Glasgow, Newcastle and Cardiff, plus two dates at London's Wembley Stadium

Ed Sheeran has announced a stadium tour of the UK for 2018 with tickets on sale Sat 8 Jul at 10am.

The Glastonbury headliner for 2017, who's sold 26 million albums worldwide and can practically fill the top ten of the singles chart by himself, will kick off the run of shows at Belfast's Boucher Playing Fields on Wed 9 May, before taking himself around six huge stadiums across the mainland UK.

He starts the run at Manchester's Etihad Stadium on Thu 24 May, before playing Hampden Park in Glasgow on Fri 1 Jun, and St James' Park in Newcastle the following Friday. Sheeran will then fill Wembley Stadium in London on Fri 15 and Sat 16 Jun, before finishing off the tour at Cardiff's Principality Stadium on Fri 22 Jun.

Tickets for Ed Sheeran's stadium tour go on sale Sat 8 Jul at 10am. Don't miss out.