Buy tickets for comedy favourite Sarah Millican on tour in 2018 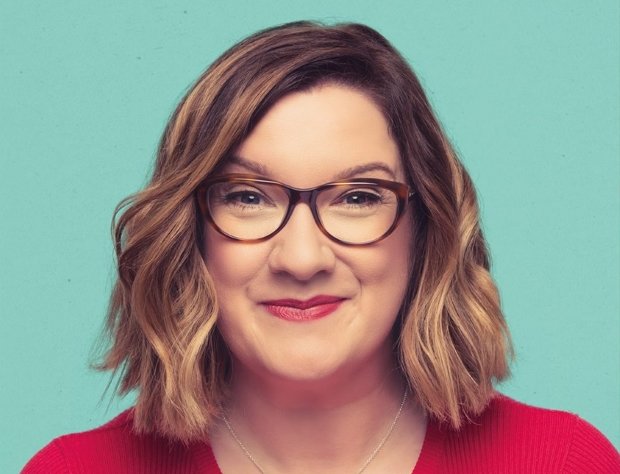 Comedian Sarah Millican has announced a 130-date tour of the UK and Ireland, with tickets on sale Fri 30 Jun at 10am.

The South Shields stand up takes her new show Control Enthusiast across the length and breadth of the two countries in 2018. The extensive tour kicks off in Lancaster at The Dukes on Sat 13 Jan, and runs right through to the end of the year with shows at Warrington Parr Hall and Pyramid on Wed 5 and Thu 6 Dec.

She plays Fri 25 and Sat 26 May at Manchester Apollo, and Fri 8 and Sat 9 Jun at Glasgow SEC Armadillo, while over the Irish sea there are shows in Belfast, Derry, Cork and Dublin.

To the north, there are shows in Perth, Dundee, Aberdeen and Edinburgh, and Welsh gigs in Cardiff, Llandudno and Port Talbot.

Millican, who won the Best Newcomer Award in Edinburgh for her debut solo hour Sarah Millican's Not Nice, has starred in TV shows Have I Got News For You, 8 Out Of 10 Cats and Mock The Week and presented her own – The Sarah Millican Television Programme.

She's one of the funniest in the business and, with 130-dates planned, we really mean it when we say she'll be coming to a town near you. Don't miss her.

You'll know her face from talking about cake and cats on the telly, so here's another chance to see the Millican phenomenon in full flight live on stage.