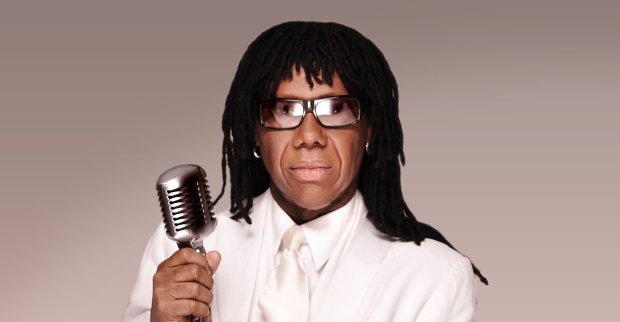 Iconic disco group, known for tracks like 'Le Freak', 'Everybody Dance' and 'I Want Your Love' headline the opening night of BluesFest

Chic and Nile Rodgers will headline the opening night of the event at London's O2 Arena on Fri 27 Oct, with tickets on sale Wed 3 Jul at 10am.

With the magnificent Daryl Hall and John Oates topping the bill on the Saturday, and the legendary Steely Dan closing the Sunday, BluesFest had to do something special for the Friday and they've delivered.

A rock band for a disco movement, Chic's iconic hits can still be heard on dancefloors the world over. They formed in the early 1970s and released their self-titled debut album.

Their breakthrough hit, 'Le Freak' came in 1978, and remains probably their best known song, although it's a competitive field in a back catalogue that contains 'Dance Dance Dance', 'Everybody Dance', 'I Want Your Love' and 'Good Times'

Their set at this year Glastonbury was a triumph, with the band throwing all their classic tracks into the mix, playing Sister Sledge's 'He's The Greatest Dancer' (which they wrote), David Bowie's Let's Dance (which they didn't write) and Daft Punk's Get Lucky (that sound of the summer which Rodgers co-wrote with those French robot men and Pharrell Williams). It's going to be a special night.

Chic and Nile Rodgers play London's O2 Arena on Fri 27 Oct, with tickets on sale Wed 3 Jul at 10am.