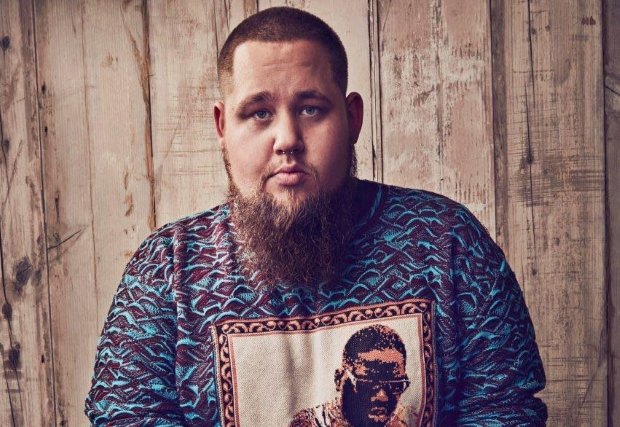 Singer songwriter, real name Rory Graham, will be playing tracks from his smash hit album Human across the country

Rag 'n' Bone Man has announced UK tour dates for November 2017, with presale tickets on sale Wed 5 Jul at 10am.

The singer will play six shows across the country, kicking off at Glasgow's O2 Academy on Fri 17 Nov, taking in a Manchester show, two London dates, and a night at Wolverhampton's The Civic before finishing at Brighton Centre on Tue 28 Nov.

Real name Rory Graham, Rag 'n' Bone Man has had a meteoric rise since the release of his global smash hit 'Human' in July of last year, his bluesy singing and down-to-earth attitude winning over hundreds of thousands. His debut album, also titled Human, was released in February 2017 and is the fastest selling solo album by a male artist so far this decade.

After a triumphant slot at Glastonbury, he seems unfazed by the burden of expectation on his shoulders. The November tour dates should be a celebration, get tickets and be a part of it.