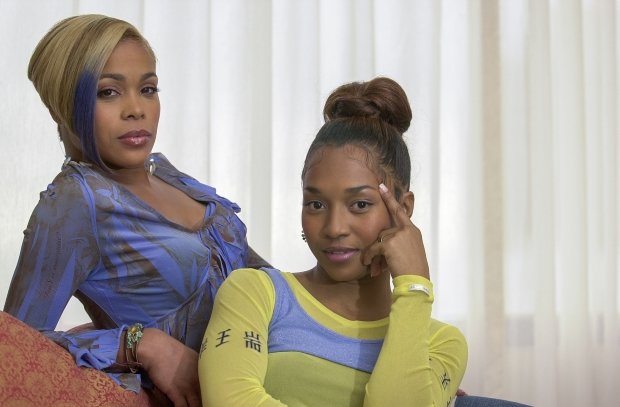 T-Boz and Chilli bring hits like 'No Scrubs', 'Waterfalls' and 'Unpretty' throughout the country this November

TLC have announced a comeback tour of the UK, with presale tickets available Tue 11 Jul at 10am.

The iconic 90s group will embark on their first ever UK trip this November, kicking off at Bournemouth International Centre on Sun 5 Nov and finishing up at Birmingham Barclaycard Arena on Thu 16 Nov.

They're celebrating the release of their self-titled fifth album, their first since 2002's 3D, and their first not to feature founding member Lisa 'Left Eye' Lopes, who tragically died in a car accident 15 years ago.

T-Boz and Chilli stepped back from the public eye after that, but after a Kickstarter campaign – the best funded in history – the duo recorded the tracks the make up TLC. So far, they've released 'Way Back' a collaboration with Snoop Dogg.

With four Grammy Awards, four multi-platinum albums and hit singles like 'No Scrubs', 'Waterfalls' and 'Unpretty' in their repertoire, fans will be delighted to have them back; still crazy, still sexy, still cool.

Presale tickets for TLC are available from Tue 11 Jul at 10am, tickets on general sale Fri 14 Jul at 10am.