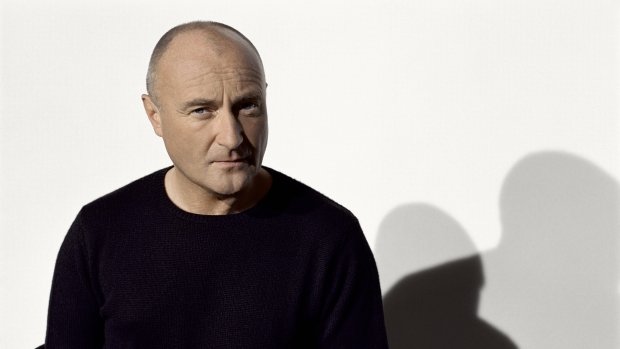 'Another Day in Paradise', 'Easy Lover' and 'A Groovy Kind Of Love' singer plays across the country this November

Phil Collins is touring the UK this November and December, with tickets on sale Fri 7 Jul at 9am.

The singer-songwriter and multi-instrumentalist, who's sold millions of records as a solo artist and as part of Genesis.

A legend in pop, and back performing after retiring in 2011, Collins' tour kicks off at Nottingham's Motorpoint Arena on Wed 22 Nov.

Forever associated with that drum fill, Collins' hits include 'Another Day in Paradise', 'Easy Lover' and 'A Groovy Kind Of Love'.

A pop visionary, Collins is often cited as a big influence on the likes of Kanye West, Beyonce and The 1975, and is one of the most significant figures in popular music's history. Don't miss the chance to see him,

Tickets for Phil Collins go on sale Fri 7 Jul at 9am.