Buy tickets to see the return of Starsailor 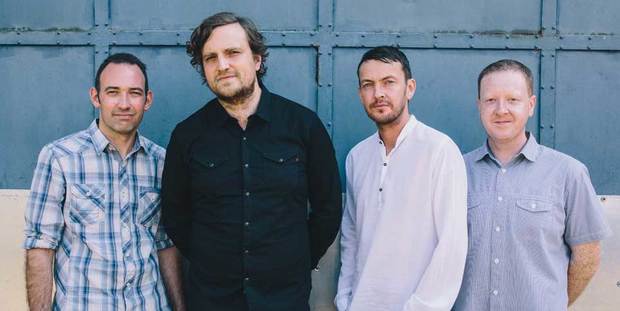 Starsailor have announced UK tour dates for 2017, with tickets on sale now.

The reunited post-Britpop stars are celebrating the release of All This Life, their soon to be released fifth album, with shows across the country.

The run of dates kicks off at Cambridge Junction on Thu 12 Oct, and finishes at London's KOKO on Thu 26 Oct. It's a welcome return for the band, who went on hiatus after the release of 2009's All The Plans.

Bursting onto the scene in 2001 with their debut album Love Is Here, Starsailor were immediately singled out for praise by critics who were particularly taken with James Walsh's spectacular vocals. The album contained the singles 'Alcoholic', 'Good Souls', 'Poor Misguided Fool' and 'Lullaby'.

They followed it up with Silence Is Easy, an album which saw the Wigan band briefly work with producer Phil Spector, and released 2005's On The Outside before taking an extended break after All The Plans.

After an eight year break, fans now have the chance to hear tracks from the band's past, as well as cuts from All This Life.

Tickets for Starsailor are on sale now.