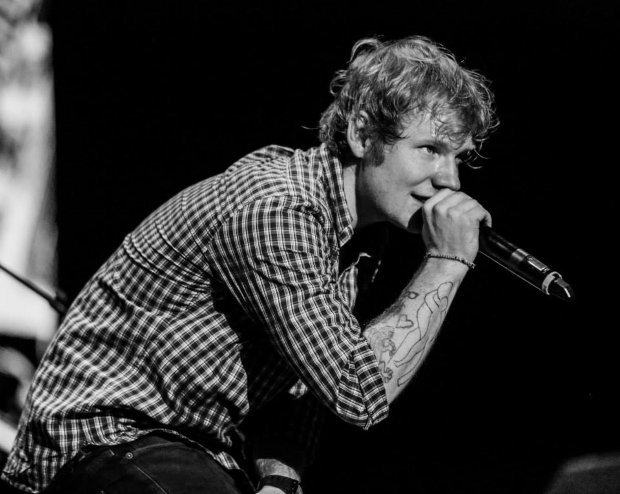 Megastar adds extra stadium gigs in Glasgow, Manchester, Newcastle and Cardiff, with tickets on sale at 9am on Tue 11 Jul

Ed Sheeran has announced even more extra shows for his 2018 UK stadium tour, with tickets on sale Tue 11 Jul at 9am.

The singer-songwriter, whose third album ÷ has been smashing records all year, has extended his tour, announcing fourth shows for Cardiff and Manchester, and third gigs in Glasgow and Newcastle.

It's the latest extension to a tour, which now sees Sheeran, accompanied only with a guitar and loop pedal, play 19 gigs across the UK.

The 26-year-old has always been hot musical property, but never more so than he is right now. The critically maligned ÷ sold millions worldwide, and its 'singles' (in Ed's case, that's every track on it) occupying the entire charts.

He headlined Glastonbury on the Sunday night, bringing the famous festival to a close, and will now play to over 1 million people across this remarkable tour. Let's be honest, there isn't a stadium big enough to hold the fans.

Tickets for Ed Sheeran's extra dates go on sale Tue 11 Jul at 9am. Be quick.