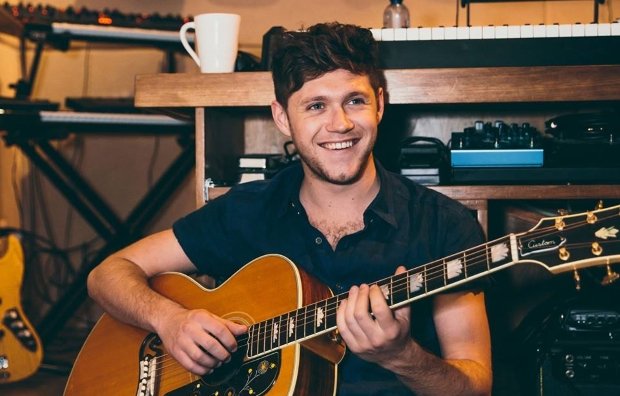 One Direction man has gone solo with the tracks 'Slow Hands' and 'This Town', and is taking to the road to perform new material

Niall Horan is to perform in London as part of a world tour, with tickets on sale Fri 14 Jul at 9am.

The former One Direction man is the latest of the global megastars to launch his solo career. The man from Mullingar, Ireland will play at London's O2 Shepherd's Bush Empire on Thu 31 Aug.

Horan's solo career has been launched with the tracks 'Slow Hands' and 'This Town'. The shows, which he's dubbing the 'Flicker Sessions', will give fans the chance to see him up close without his former bandmates.

He's rumoured to be working on his debut solo album, which he claims will have a funky vibe, and will be influenced by Fleetwood Mac and The Eagles. Watch out Harry Styles.

The former One Direction singer takes to the road to perform new material.