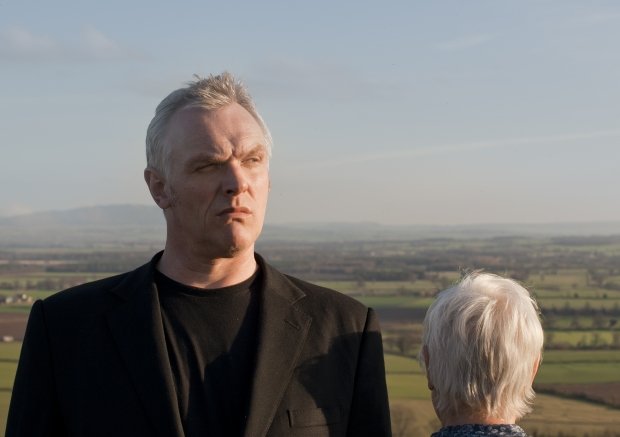 Stand-up and star of The Inbetweeners and Taskmaster plays shows in Liverpool, Edinburgh, Glasgow and Oxford

Greg Davies is taking his show around the UK this September and October, with tickets on sale now.

The stand-up, who rose to prominence as the contemptuous teacher Mr Gilbert in hit TV show The Inbetweeners, is taking his show You Magnificent Beast around the country.

The run kicks off at Liverpool's Empire Theatre on Mon 25 and Tue 26 Sep. Davies comes to Scotland after that, with shows at Edinburgh Playhouse on Thu 12 Oct and Glasgow's King's Theatre on Sun 15 Oct, finishing up the run at Oxford's New Theatre with shows on Fri 20 and Sat 21 Oct.

You Magnificent Beast is Davies' first show in four years and is highly anticipated. Having worked as a teacher for thirteen years (experience which no doubt was helpful with his role in The Inbetweeners) Davies began performing both as a solo act, and as part of sketch group We Are Klang.

He's gone on to become one of the country's most popular entertainers. Standing 6ft 8in tall he's a commanding comic presence and You Magnificent Beast is a much welcome return.

Tickets for Greg Davies are on sale now.

The enormously tall and slightly manic-eyed comedian you'll know from many a telly panel show and from his terrifying turn as the head of sixth form in The Inbetweeners, Davies returns with a new show of stand-up to follow the likes of Firing Cheeseballs at a Dog and The Back of my Mum's Head.