Will Young stars in Cabaret, with tickets on sale now for latest UK tour 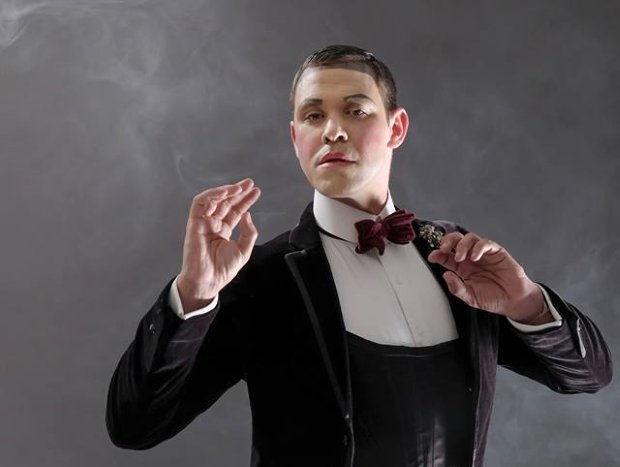 Hit musical, based on the book by Christopher Asherwood, comes to Wimbledon, Milton Keynes, Edinburgh and Brighton, and also stars Louise Redknapp

Hit musical Cabaret is to tour the UK this year with pop superstar Will Young in a leading role. Tickets are on sale now.

The run kicks off at New Wimbledon Theatre on Thu 21 Sep, running until Sat 30 Sep. It then heads to Milton Keynes between Tue 31 Oct and Sat 4 Nov, before Edinburgh Playhouse hosts from Tue 14 Nov to Sat 18 Nov.

The show, set in 1930s Germany during the rise of the Nazis, in a seedy venue known as the Kit Kat Klub, became a huge success after its original Broadway run in 1966.

The upcoming tour stars Will Young, the first ever winner of ITV talent content Pop Idol, as the Kit Kat Klub's Emcee. The show was Young's West End debut, and his performance in 2013 saw him nominated for a Laurence Olivier Award for Best Actor in a Musical.

If Young's involvement isn't enough for you, Louise Redknapp will make her stage debut as Sally Bowles in the show, which is directed by the critically acclaimed Rufus Norris.

Tickets for Cabaret with Will Young are on sale now. Go get 'em.

The multi-award winning musical returns, with Will Young and Louse Redknapp in the starring roles.