Jack Savoretti announced for BluesFest, find out how to buy presale tickets 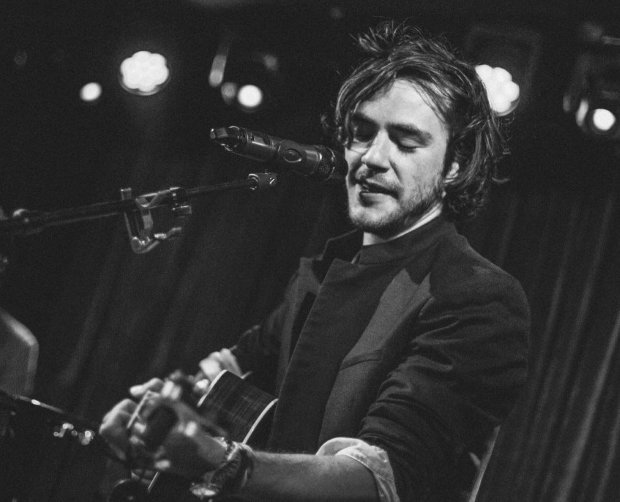 Jack Savoretti is to perform at London's O2 Indigo on Fri 27 Oct as part of BluesFest, with presale tickets available on Thu 20 Jul at 9am.

The balladeer joins an already impressive, and diverse list of performers at this year's event, including Steely Dan, Daryl Hall and John Oates, Chic and Nile Rodgers and The Doobie Brothers.

An Englishman of Italian descent, Savoretti has released five studio albums, from 2007's Between the Minds to 2016's Sleep No More.

His songs are frequently featured on TV shows like One Tree Hill, Grey's Anatomy, Teen Wolf and Sons of Anarchy.

Having been initially tipped for big success as a 20-year-old, Savoretti's commitment to his own artistic vision meant he spent years on the fringes, just about getting by. 2015's Written In Scars changed all that though, selling 150,000 copies and cracking the top ten of the charts.

Citing Crosby, Stills, Nash and Young as a big influence, as well as The Band and Simon & Garfunkel, Savoretti's own take on classic songwriting sees him share the bill with some all-time greats at BluesFest. He's earned his place.

Presale tickets for Jack Savoretti at BluesFest go on sale at 9am on Thu 20 Jul. Tickets go on general sale Fri 21 Jul at 9am.