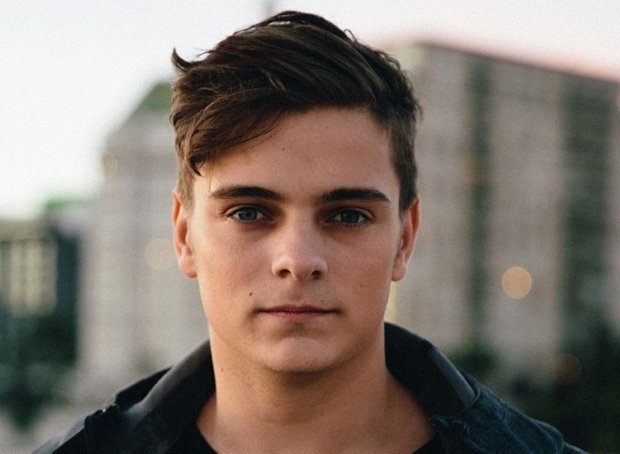 Martin Garrix is to perform at London's O2 Brixton Academy on Sat 28 Oct, with presale tickets available at 9am on Wed 19 Jul.

The 21-year-old Dutchman, who was inspired to become a DJ after watching his compatriot Tiesto perform at the 2004 Athens Olympics, is taking time out from a busy summer in Ibiza to perform for one night in London.

Garrix recently opened up for Justin Bieber on the pop prince's Purpose world tour and the two friends have been working together on tracks in between playing to sold-out arenas.

He collaborated with multi-million selling singer Usher back in 2008 on the track 'Don't Look Down (Towel Boy). His best known track is still 'Animals', which became a huge hit back in 2013, topping charts across the world and turning Garrix into a huge name in EDM circles and beyond.

Known for his charismatic performances and high production shows, it'll be an Autumn night to remember. Don't forget to get your tickets, Londonders.