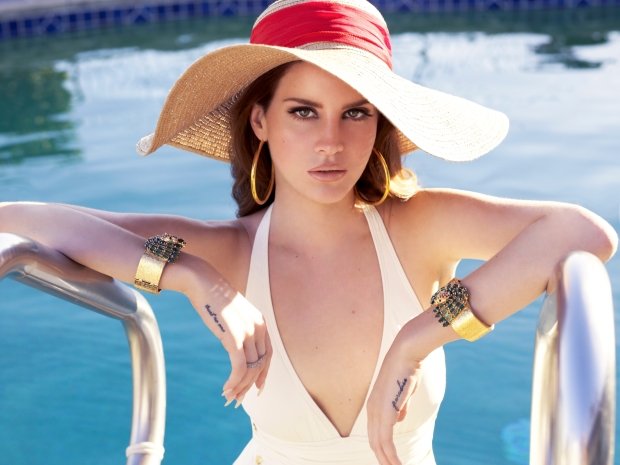 Pop superstar plays the O2 Brixton Academy in support of new album Lust For life on Mon 24 Jul, with tickets on sale Wed 19 Jul at 12 noon

The singer rose to prominence in 2011 when single 'Video Games', and it's accompanying music video, became internet sensations.

Her debut album Born To Die followed in 2012, with the title track, 'Summertime Sadness', 'Blue Jeans', 'National Anthem' and 'Dark Paradise' all helping to solidify the singer's place as one of America's most exciting and mysterious talents.

2014's Ultraviolence and 2015's Honeymoon followed shortly after, and fourth album Lust For Life is released later this week. The much hyped record was teased with the cinematic ballad 'Love' and the album features collaborations with A$AP Rocky, Stevie Nicks and The Weeknd.

Fans who're lucky enough to get tickets will get the first chance to hear tracks from Lust For Life, and Lana Del Rey's career so far, up close and personal. With news of the show (in five days time) being revealed suddenly and with little fanfare, expect demand to be high.

Seductive, self-styled 'Hollywood sadcore' sounds from the pop siren of the moment.