WWE Live announces night in Aberdeen, find out how to get tickets 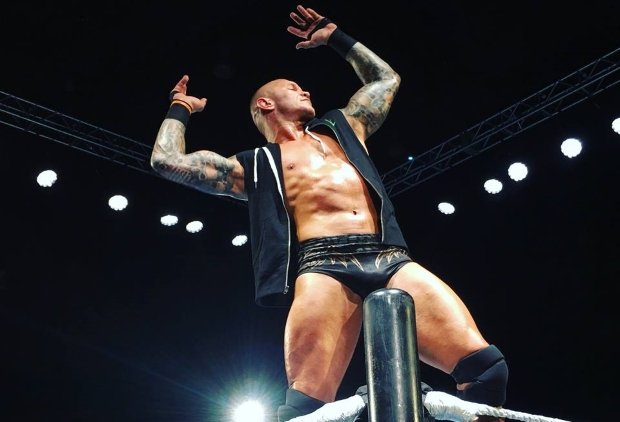 Stars like Randy Orton, Kevin Owens and AJ styles will face off at the BHGE Arena on Fri 3 Nov

The show, which takes place at the BHGE Arena (formerly the AECC) will see some of the industry's biggest stars take to the ring in the Granite City.

13-time world champion Randy Orton is the biggest name on the bill, bringing his signature move, the punishing 'RKO', to the north east. He's joined by the current holder of the WWE United States Championship, AJ Styles, as well as Kevin Owens and Dolph Ziggler.

A new addition to Smackdown, former mixed martial artist Shinsuke Nakamura will be making his way up to Aberdeen, as wIll as the trio The New Day, made up of Big E, Kofi Kingston and Xavier Woods.

WWE Smackdown Women's Title holder Naomi will be joined by her rivals Becky Lunch, Charlotte and Natalya too.

A night of trash-talking, high-flying, and scrapping from the best heels and faces in the business awaits. Don't miss your chance to see it close up.