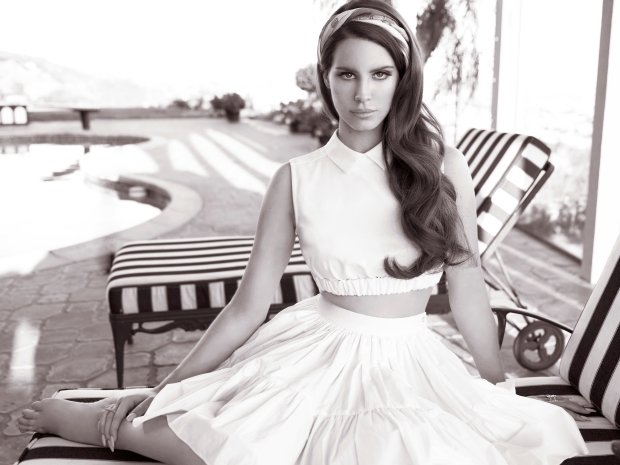 Lana Del Rey has once again surprised fans this morning, revealing that she is to perform at Glasgow's SSE Hydro on Wed 23 Aug. Presale tickets are available through Ticketmaster from 9am on Sat 29 Jul.

The dates, along with this month's intimate show at London's Brixton Academy are the singer's first UK shows in four years. The Brixton Academy date sold out in 12 seconds, so fans will need to move quickly.

Lust For Life has been met with positive reviews since its release, with the title track and 'Love' in particular showing Lana Del Rey at her cinematic best.

She burst into the world of popular music back in 2011 when 'Video Games' and its accompanying video became overnight sensations. With her albums Born To Die, Ultraviolence and Honeymoon, and tracks like 'Summertime Sadness', 'Blue Jeans' and 'West Coast' she's become one of the most popular pop artists on the planet. Her return to Glasgow is much anticipated.

The Ticketmaster presale for Lana Del Rey opens at 9am on Sat 29 Jul.

Tickets through the exclusive Lana Del Rey presale go on sale at 9am on Fri 28 Jul. To be registered fans must buy the singer's latest album Lust For Life before 2pm on Thu 27 Jul.

Seductive, self-styled 'Hollywood sadcore' sounds from the pop siren of the moment.