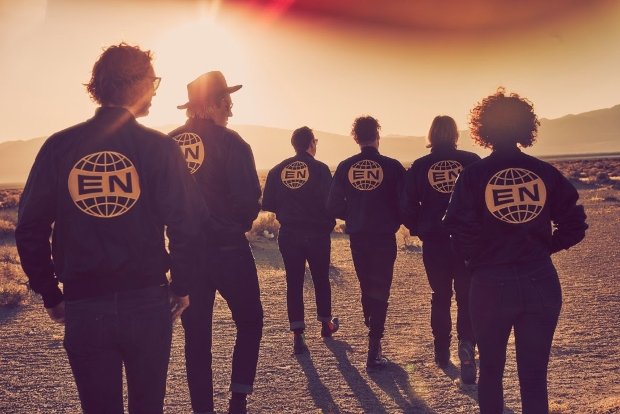 Arcade Fire have added another London date to their 2018 UK tour, with tickets on sale Fri 4 Aug at 9am.

The Montreal-based indie heavyweights will play a third night at London's SSE Wembley Arena on Fri 13 Apr, having sold out the two previous nights at the venue.

The UK leg of their band's 'Infinite Content' tour will see them once again play 'in the round' – on a stage in the centre of the audience. The band are renowned for putting on one of the best shows in the business and the gigs promise to be special occasions, as always.

Supporting their recently released fifth album Everything Now, the group will also play shows in Manchester, Birmingham and Glasgow, bringing tracks from a new album that's proved divisive with both critics and fans, and cuts from an undeniably outstanding back catalogue.

The roll date gives fans another chance to see one of the biggest bands of a generation doing what they do best. Don't miss out.

Tickets for Arcade Fire's extra London show on Fri 13 Apr at the SSE Wembley Arena go on sale Fri 4 Aug at 9am.