Akon announces 2017 UK tour dates, find out how to get tickets 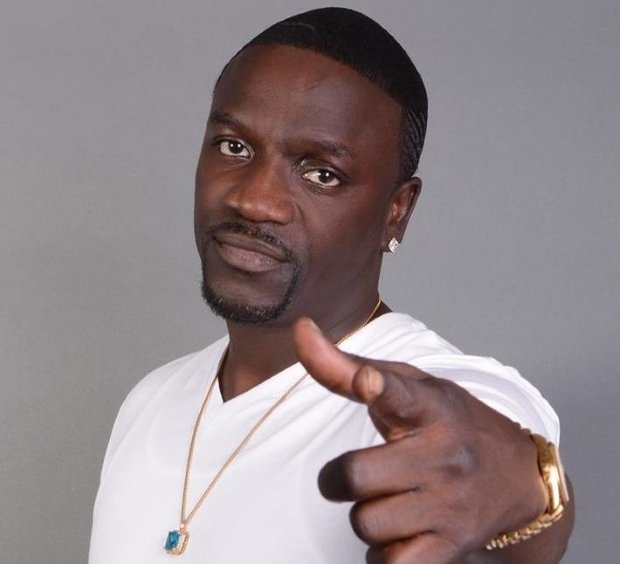 Akon has announced a tour of the UK with tickets on sale this Thu 3 Aug at 2pm.

The American-born Senegalese rapper will travel the country, with his Konvict Kartel in tow, this October and November.

Tickets for his shows in Leeds, Newcastle, Birmingham and London go on sale today (Thu 3 Aug) at 2pm, while the Norwich, Manchester and Cardiff dates go on sale Fri 4 Aug at 9am.

Bursting into the UK charts in 2005 with his breakout hit 'Lonely', his debut album Trouble included 'Locked Up' and 'Ghetto' and saw the arrival of a new star in the world of hip hop and R&B.

He got bigger from there, with 2006's Konvicted including collaborations with Eminem, Snoop Dogg and T-Pain. Including the singles 'Smack That', 'I Wanna Love You' and 'Don't Matter', Konvicted has sold over 5 million copies worldwide.

Tickets for Akon in Leeds, Newcastle, Birmingham and London go on sale Thu 3 Aug at 2pm, while the Norwich, Manchester and Cardiff dates go on sale Fri 4 Aug at 9am.

Music from the rapper behind 'Locked Up' and the chipmunk-esque 'Lonely'.