Blondie announce extra UK tour dates for November, with tickets on sale Fri 11 Aug at 9am 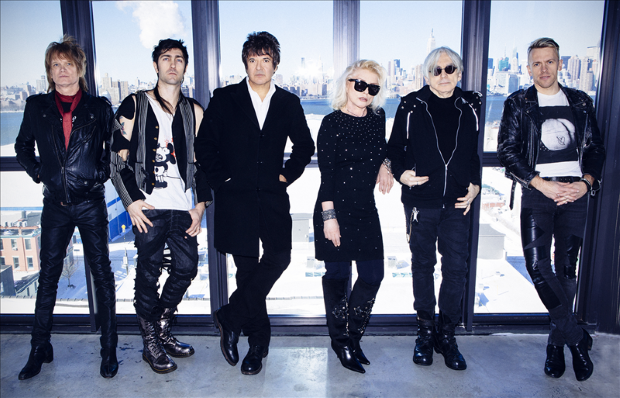 Debbie Harry and her iconic group add shows in Nottingham, Brighton and Cardiff

Blondie have announced extra dates for their upcoming UK tour, with tickets on sale Fri 11 Aug at 9am.

Debbie Harry and her band of new wave legends will now perform in Nottingham, Brighton and Cardiff, before their previously announced shows in Manchester, Birmingham, Glasgow and London.

The dates this November will see Blondie play tracks from their recently released 11th album Pollination, which was produced by John Congleton (St. Vincent, Angel Olsen, The War on Drugs). The group have collaborated with the former guitarist of The Smiths, Johnny Marr, and The Strokes' current six-stringer Nick Valensi.

Playing the new tracks alongside classics like 'Heart of Glass', 'Rapture', 'Atomic'' and latter day bangers like 'Maria', the shows are an obvious highlight of the end of year gig calendar.

Tickets for Blondie's extra tour dates go on sale Fri 11 Aug at 9am. Go get 'em, one way or another.