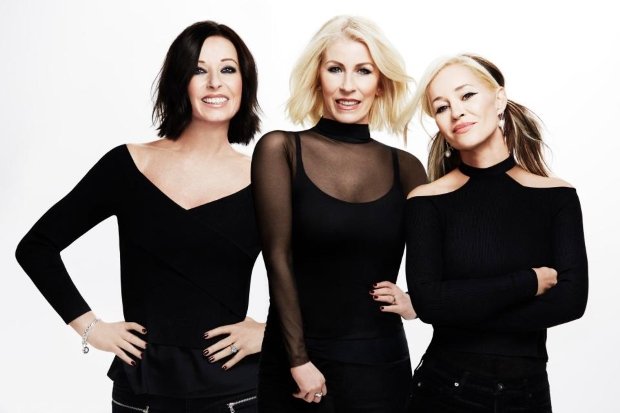 Charity event on Thu 19 Oct will be graced by the likes of Bananarama, Boy George, Erasure and Europe

The BBC have announced an 80s themed extravaganza to celebrate the enduring success of one of its leading charities, with tickets on sale now.

Children in Need Rocks the 80s will take place at London's SSE Wembley Arena on Thu 19 Oct. Hosted by Fearne Cotton and Sara Cox, it will see a star-studded cast perform the most iconic hits of the decade, with all profits going to the charity.

Young broadcaster Roman Kemp (who didn't live through any of the 80s, but who is the son of Martin Kemp and Shirlie Holliman) will be conducting interviews and capturing the excitement backstage.

Children in Need Rocks the 80s takes place at the SSE Wembley Arena on Thu 19 Oct. Tickets are on sale now.