Horror classic The Exorcist set for run on London's West End, with tickets on sale now 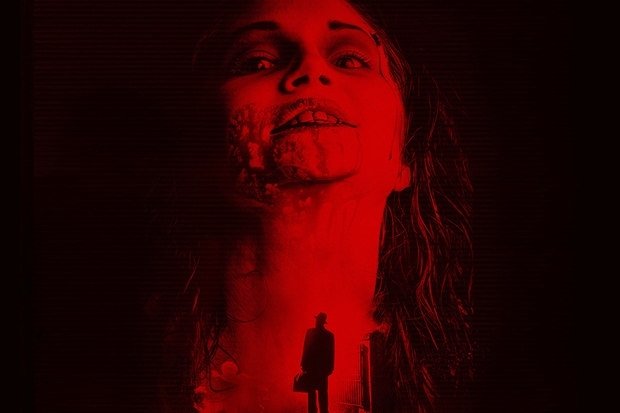 A run of London West End shows has been announced for John Pielmeier's stage adaptation of The Exorcist, with tickets on sale now.

Inspired by true events, William Peter Blatty's best-selling 1971 novel terrified a generation. A film adaptation followed in 1973. Directed by William Friedkin, it was both critically acclaimed and a fountain of controversy. More than 40 years later, it's still regularly referred to as one of the greatest movies of all time, with Linda Blair's performance as the possessed 12-year-old child Regan MacNeil one of the classic cinema performances.

It's one of the most iconic stories in popular culture. Don't miss it being told once more on the stage.