The Cribs announce intimate UK shows, find out how to get tickets 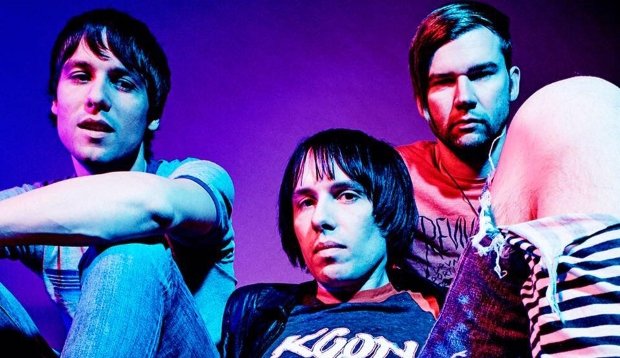 The Cribs have announced a series of intimate UK shows in December to celebrate the release of their latest album 24-7 Rock Star Shit. Tickets go on sale Fri 18 Aug at 9am.

10 years after Wakefield's favourite sons performed their original Cribsmas shows, they'll perform some festive shows at some of their favourite venues across the country.

The shows kick off at Glasgow's King Tuts Wah Wah Hut on Sun 3 and Mon 3 Dec, before the trio head down to Manchester's Gorilla on Fri 8 and Sat 9 Dec.

London gets a visit too, with Student Central hosting the gigs on Thu 14 and Fri Dec 15, with the band rounding things off at Leeds' Brudenell Social Club on Mon 18 and Tue 19 Dec.

24-7 Rock Star Shit is the seventh album released by the brothers Jarman, who've been a much loved fixture in British indie since their self-titled 2002 debut album. The group recently celebrated the tenth anniversary of their breakthrough record Men's Needs, Women's Needs, Whatever, playing the album in full across the UK.

These upcoming shows promise to be just as special and much more intimate. Get your tickets.

Tickets for The Cribs go on sale Fri 18 Aug at 9am.

The Wakefield-born Jarman brothers performs their energetic brand of indie-rock, with its strong post-punk and garage-rock influences.