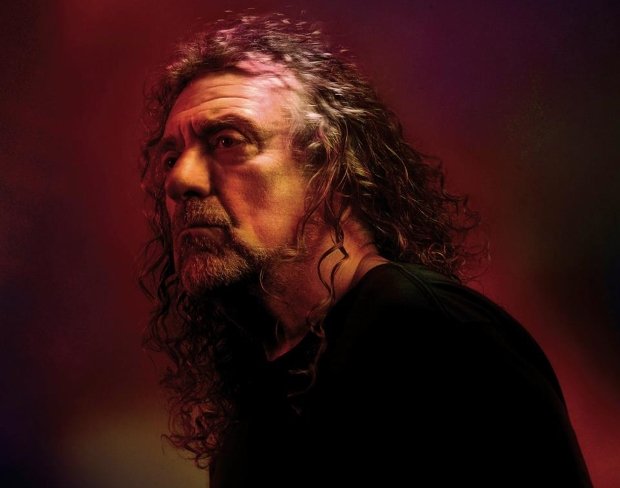 Legendary Led Zeppelin singer to perform in November and December 2017, find out how to buy tickets

Robert Plant has announced a tour of the UK and Ireland with tickets on sale Fri 25 Aug at 9am.

The legendary singer of Led Zeppelin, who has released 11 solo albums in his own right, as well as acclaimed collaborations with Jimmy Page, Jeff Beck and Alison Krauss, kicks off the run of shows at Plymouth Pavilions on Thu 16 Nov.

The tour takes Plant through Wales, Scotland, Northern Ireland and the Republic, finishing up at Birmingham's Symphony Hall on Tue 12 Dec.

He'll be performing tracks from his soon to be released twelfth studio album Carry Fire, as well as tracks from an extraordinary career that spans six decades.

Tickets for Robert Plant go on sale Fri 25 Aug at 9am.

Led Zeppelin tribute acts currently on tour across the UK