Rat Boy announces headline tour, find out how to get tickets 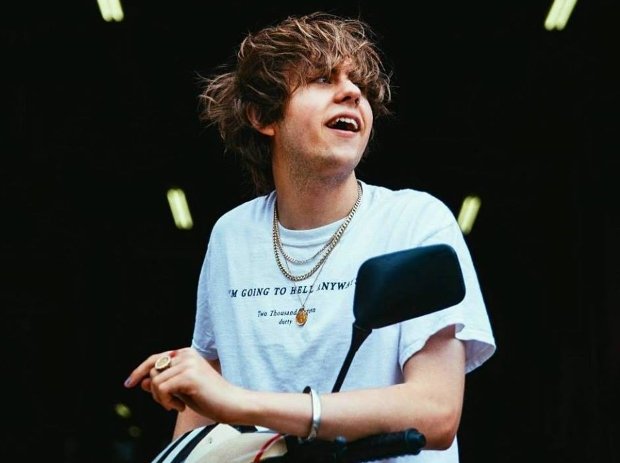 Rat Boy has announced his biggest UK and Ireland tour to date, with tickets on sale at 9am on Thu 31 Aug.

The 21-year-old is to perform seven dates in support of his recently released debut album, Scum.

The run of shows kicks off at Glasgow's Barrowland Ballroom on Wed 31 Jan, before Rat Boy crosses the Irish Sea to play Belfast and Dublin.

He then plays shows in Cardiff, Leicester and Newcastle before finishing at London's O2 Brixton Academy on Sat 10 Feb.

With a live set that's praised for its raw energy, and now a critically-acclaimed debut under his belt, Rat Boy is one of British guitar music's rising stars, fusing indie and hip-hop influences. The tour follows some high profile slots supporting The Libertines, in a year that's also seen Kendrick Lamar sample his work.

Hip hop and punk from Chelmsford singer and producer, Jordan Cardy. In 2016 he won Best New Artist at the NME Awards.