The Killers announce London show at O2 Brixton Academy, find out how to get presale tickets 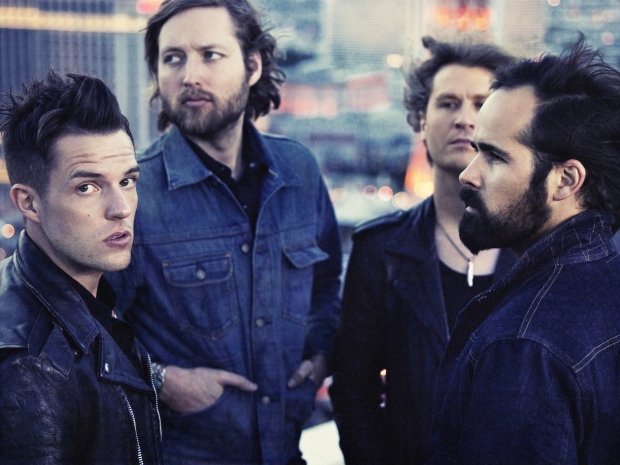 Las Vegas band will play the show to release of their fifth album Wonderful Wonderful, before a full UK tour later in 2017

The Killers have announced a show at London's O2 Brixton Academy on Tue 12 Sep, with presale tickets available Thu 31 Aug at 9am.

The Las Vegas band are gearing up to release their fifth album, Wonderful Wonderful, and in the week leading up to the new record's arrival, the group will take to the stage in London.

It's an intimate celebration of Wonderful Wonderful, coming before the band's arena tour of the UK in November.

The band recently announced that founding members Dave Keuning and Mark Stoermer were sitting out the upcoming live dates, to spend time with family and return to college respectively.

The two are still an integral part of the band having contributed heavily to the new album, which contains tracks like 'The Man', 'Run For Cover' and 'Have All The Songs Been Written?'.

The Killers play London's Brixton Academy on Tue 12 Sep. Presale tickets go on sale at 9am on Thu 31 Aug, the general sale begins at 9am on Fri 1 Sep.