Yungen announces headline tour of the UK, find out how to get tickets 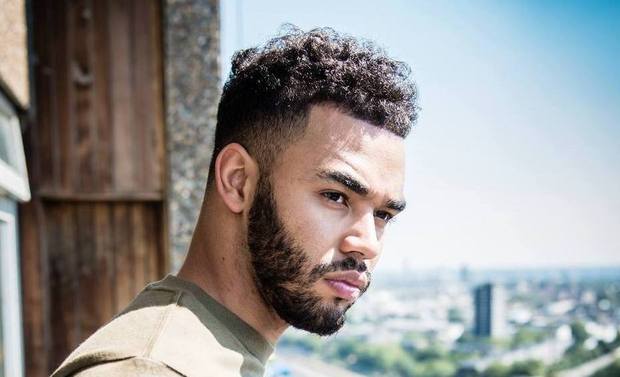 The south London rapper will play six shows, with tickets on sale at 10am on Fri 8 Sep

Rising star Yungen is to tour the UK this November, with tickets on sale Fri 8 Sep at 10am.

The south Londoner, who shifts effortlessly between R&B and hip-hop, has had a big summer, playing huge shows and dropping his latest track 'Bestie' to widespread acclaim.

The run of gigs kicks off in Manchester at the Academy 2 on Fri 17 Nov. The tour then takes Yungen through Cardiff, Nottingham and Birmingham, finishing up at Southampton's Engine Rooms on Sat 25 Nov.

In between, there's a hometown show at London's O2 Shepherd's Bush Empire on Tue 21 Nov.

He first rose to prominence after beefing with his fellow MC, Chip, although Yungen is now making a name for himself as a multi-dimensional artist who's going places, with his tunes speaking for themselves.

Tickets for Yungen go on sale Fri 8 Sep at 10am.