Jeff Tweedy announces show at Edinburgh's Usher Hall, find out how to get tickets 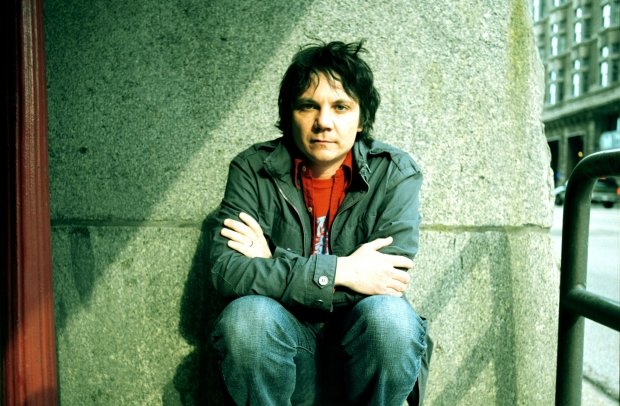 Jeff Tweedy has announced a solo show at Edinburgh's Queens Hall on Wed 31 Jan. Tickets go on sale Fri 8 Sep at 10am.

The Wilco frontman is supporting the release of his first solo album, Together at Last, which was released back in June of this year. The album sees Tweedy revisit songs from the Wilco back catalogue, such as 'Ashes of American Flags', 'I am Trying to Break Your Heart', and 'Sky Blue Sky' as well as from other projects from his illustrious musical career.

Tweedy has released 15 albums, ten of those with Wilco, one of the most critically acclaimed bands of the last 20 years. In particular, the group's 2002 album Yankee Hotel Foxtrot and their Grammy Award-winning 2004 album, A Ghost Is Born, helped elevate them from a much loved cult group to one of the planet's most popular alternative rock acts.

They collaborated with English singer-songwriter Billy Bragg on releases in 2012 and 2013, and Jeff and his son Spencer released an album called Sukierae in 2014, under the name Tweedy.

It's been a fantastic career, with a long way to go yet. Don't miss Tweedy in the intimate surrounding of the Queens Hall.