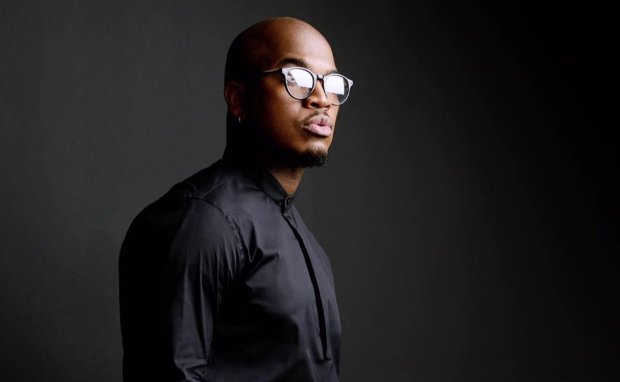 American singer-songwriter performs across the country in September

American singer and songwriter Ne-Yo is to tour the UK in September with limited 2 for 1 tickets available for the shows.

The offer, which lasts from 9am on Thu 7 Sep until 9am on Sat 9 Sep, takes in his performances in Manchester, Glasgow, Brighton and Milton Keynes.

Born Staffer Chimere Smith, Ne-Yo first rose to prominence with his 2006 debut album In My Own Words. He's had four number one singles in the UK, with the smash hits 'So Sick', 'Closer', 'Beautiful Monster' and 'Let Me Love You (Until You Learn To Love Yourself)'.

He's also duetted with the likes of Pitbull, Wiz Khalifa and Celine Dion, and has had a moderately successful TV and film career, guest hosting the old British game show Never Mind The Buzzcocks, appearing as a 'hitman' in CSI:NY, and performing the role of Special Service Agent Deveroux in the 2015 film Sharknado 3: Oh Hell No!.

Despite that, Ne-Yo's better known as a singer of well-known tracks. The gigs give you a chance to hear them up close and personal, don't miss out on the limited 2 for 1 tickets.

GRAMMY Award winning singer, songwriter and producer Ne-Yo will be returning to the Metro Radio Arena in Newcastle. Ne-Yo´s debut, platinum single ´So Sick´ set the tone for his impending success, which has continued over the last 10 years with his most recent album, ´Non-Fiction´ being released in January 2016.