Comedian Carl Barron announces London show, find out how to get presale tickets 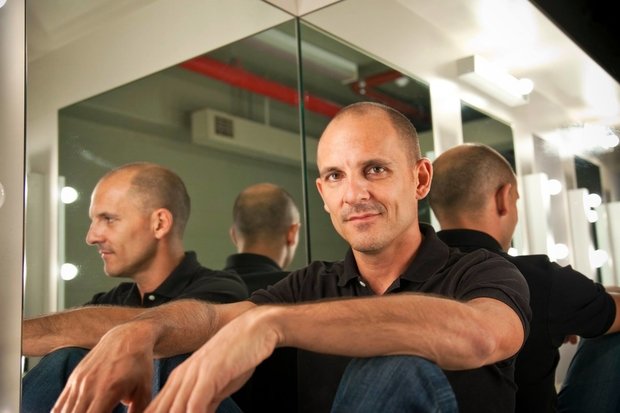 Carl Barron has announced a headline show at London's Eventim Apollo, with presale tickets on sale today at 10am.

The Australian stand-up will bring his unique brand of observational humour to the capital city on Sat 3 Mar, with tickets certain to be in demand. Barron is one of his country's biggest entertainment exports, having made his name as a comedian down under after initially starting his working life as an apprentice roof tiler.

The Queensland born comedian is bringing his new show Drinking With A Fork to London as part of a world tour, with the show the only UK date as things stand.

Barron's stand-up recording Carl Barron Live! is the highest-selling DVD in Australian history, going platinum four times over, and the 53-year-old starred in the title role of 2015 film Manny Lewis.

The man arrives in the country with serious comic pedigree. Don't miss out.

Carl Barron performs at London's Eventim Apollo on Sat 3 Mar. Presale tickets are on sale now. Tickets go on general sale at 10am on Fri 8 Sep.