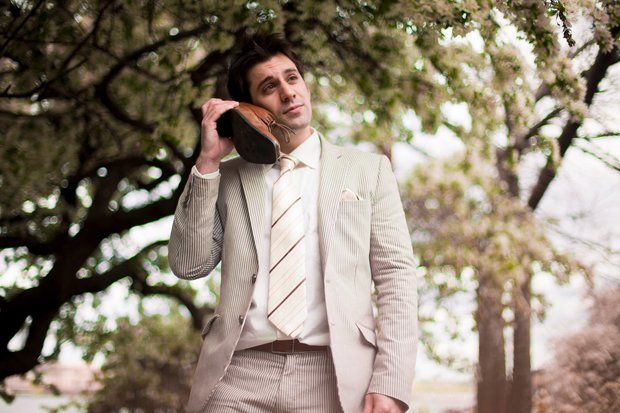 Scott Bradlee is taking his Postmodern Jukebox on tour across the UK in 2018, with tickets on sale Fri 8 Sep at 9am.

Known for his viral YouTube videos, where his rotating musical collective post a new song online each week, Bradlee has become an internet sensation, and will reward fans with a lengthy tour of the UK next spring.

The run of gigs kicks off at Bristol's Colston Hall on Fri 16 Feb, and runs until Wed 14 Feb, where it finishes at Southend Cliffs Pavilion. In between, there's shows at London's Roundhouse, Edinburgh's Usher Hall and Manchester's Albert Hall.

He's covered songs by the likes of The Strokes, Lady Gaga, Katy Perry and The White Stripes, but when the tour comes around he'll no doubt have some surprises in store.