Sean Paul announces UK gigs for November, find out how to get presale tickets 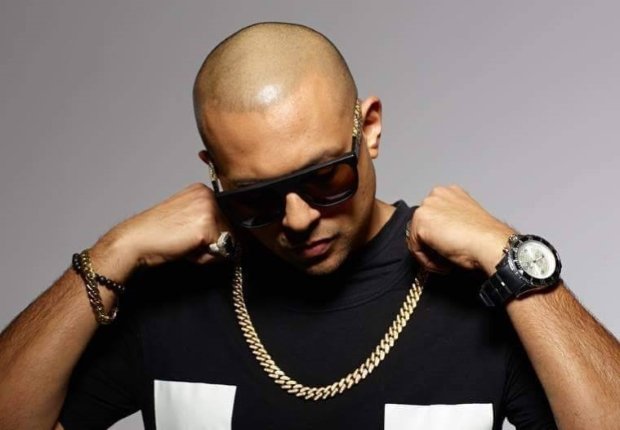 Sean Paul has announced two UK headline shows for November 2017. Presale tickets go on sale Wed 13 Sep at 10am, with the general sale Fri 15 Sep at 10am.

His 2002 album, Dutty Rock, made Sean Paul into a global sensation. It contained two number one smash hits in 'Baby Boy' and 'Get Busy', as well as 'Like Glue', 'Gimme The Light' and 'I'm Still In Love With You'.

More recently, he was back at the top of the charts for nine whole weeks, appearing on Clean Bandit's 'Rockabye', and has just dropped his own new single, 'Body' which features rising Atlanta rap trio Migos.

He's duetted with the likes of Beyonce, Nicki Minaj, Sia, Blu Cantrell and Enrique Iglesias, and is one of the most recognisable voices in pop. Don't forget to grab your tickets.