The Script announce UK tour, find out how to get tickets 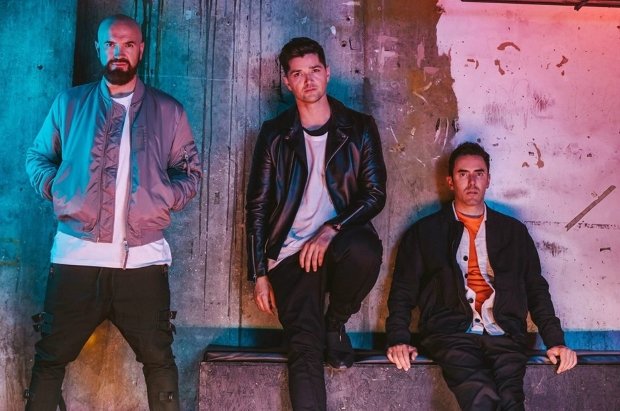 Danny O'Donoghue and his band are celebrating the release of their fifth album, Freedom Child, which came out last week. The huge arena show gives fans the chance to hear tracks like 'No Man Is An Island', 'Divided States of America' and 'Written in the Stars'.

The band formed when childhood friends O'Donoghue and Mark Sheehan started writing songs together after the demise of their 90s boyband Mytown. They added drummer Glen Power, and released their self-titled debut album in Aug 2008. It included the hit singles 'The Man Who Can't Be Moved', 'Talk You Down', 'We Cry' and 'Breakeven'.

O'Donoghue also featured as a judge on the first two series' of UK reality show The Voice.

Mainstream indie pop in the vein of Snow Patrol and Maroon 5 from The Voice judge Danny O'Donoghue.