Feeder announce UK tour, find out how to get presale tickets 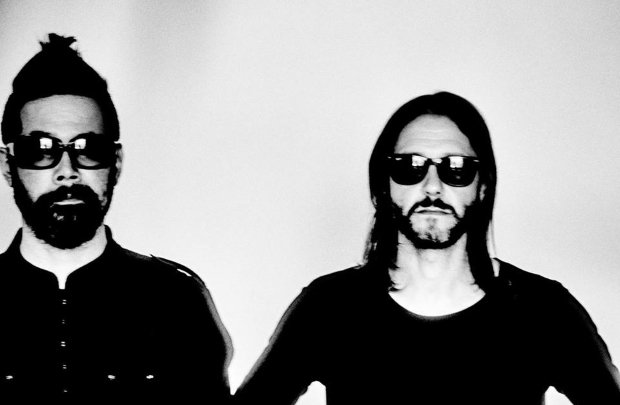 Feeder have announced a UK tour in support of their upcoming Best Of compilation, with presale tickets on sale Wed 13 Sep at 9am.

Grant Nicholas and Taka Hirose will perform 8 shows across the country in March 2018, playing tracks spanning a 21-year career. The run of shows kicks off at Bristol's O2 Academy on Wed 7 Mar, with the band travelling to Norwich, Manchester, Glasgow, Leeds, Birmingham and Nottingham.

The final night of the tour sees Feeder perform at the Brixton Academy, on Sat 17 Mar.

2002's Comfort in Sound followed, containing 'Just The Way I'm Feeling', 'Come Back Around' and 'Forget About Tomorrow'. The band's highest charting album was 2005's Pushing The Senses, which peaked at number 2.

A night full of nostalgic memories and big choruses awaits.

Presale tickets for Feeder go on sale Wed 13 Sep at 9am. Tickets go on general sale Fri 15 Sep at 9am.

Welsh rock band who have released ten studio albums, twelve compilations, four EPs, and 40 singles. In 2017, the band announced the compilation The Best of Feeder featuring all the previous singles from their career, as well a mini-album of new material within called Arrow.