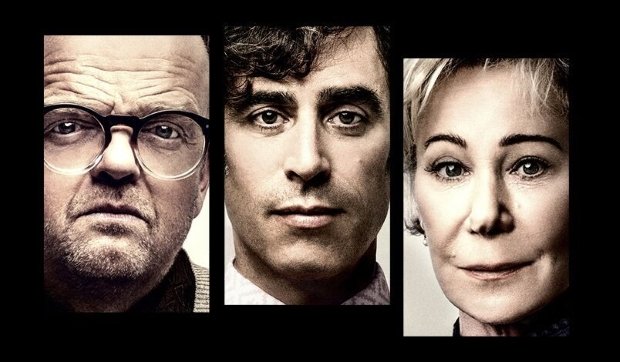 Casting has been announced for The Birthday Party at London's Harold Pinter Theatre, with tickets on sale now for this exciting production of a classic play.

Zoë Wanamaker (Harry Potter, Passion Play, My Family), Toby Jones (The Play What I Wrote, Every Good Boy Deserves Favour, Sherlock) and Stephen Mangan (The Norman Conquests, Green Wing, Episodes) will take the leading roles for Pinter's play, which will be performed at the venue which bears his name between Tue 9 Jan and Sat 14 Apr 2018.

Pinter's second full-length play, it tells the story of Stanley Webber (Jones), a piano player who is the only resident in a neglected seaside boarding house run by Meg (Wanamaker) and Peter Boles. The strange arrival of Goldberg (Mangan) and McCann disturbs an already odd routine, with the fallout a dark comic masterpiece.

The run kicks off on Tue 9 Jan, running until Sat 14 Apr. There will additional performances at 2.30pm on Wednesdays and Saturdays. Tickets for The Birthday Party are on sale now.