Jessie J announces run of UK shows, find out how to get presale tickets 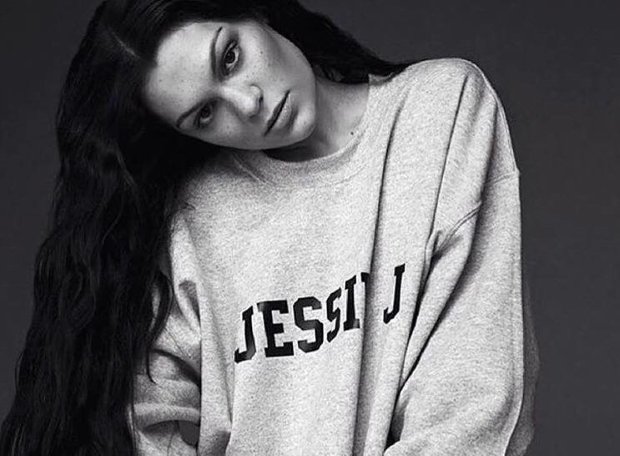 'Price Tag' and 'Domino' singer, who was a judge on The Voice, will play in Birmingham, Manchester and London this October

Jessie J has announced a small tour of the UK for October, with presale tickets available at 9am on Mon 18 Sep.

The pop superstar will play three shows, ahead of the release of her fourth album R.O.S.E, which will be unveiled before the end of the year.

Kicking off the shows at Birmingham's O2 Institute on Sun 8 Oct, Jessie then performs at Manchester's Albert Hall the following evening. The gigs are rounded off at KOKO in London on Wed 11 Oct.

Born and raised in London, Jessie J first rose to the prominence in the world of music after appearing in West End Musical Whistle Down The Wind as an 11-year-old.

Her first solo release, 2011's Who You Are, included the singles 'Do It Like A Dude', 'Price Tag' and 'Domino'. Since then she's released two more albums, 2013's Alive and 2014's Sweet Talker, as well as appearing as a judge on The Voice in the UK and Australia.

Presale tickets for Jessie J go on sale at 9am on Mon 18 Sep. Tickets go on general sale Wed 20 Sep at 9am.

The urban pop diva and TV talent show 'coach' belts out the hits on this arena tour.