Jessie Ware announces UK tour for 2018, find out how to get presale tickets 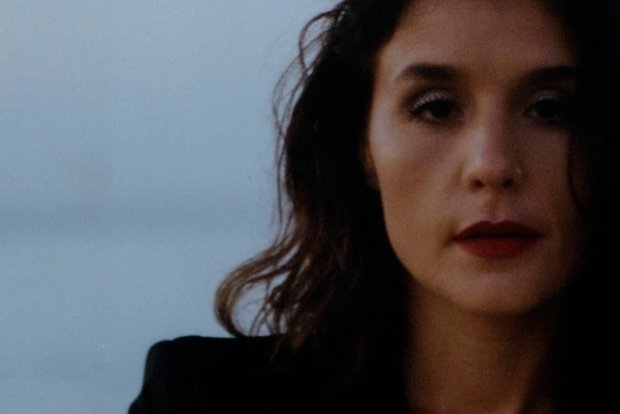 Jessie Ware is to tour the UK in March 2018, with presale tickets for the shows available on Tue 19 Sep at 10am.

The soulful pop singer, whose minimal electronica has granted her critical acclaim and commercial success, will play five shows across the country in support of her upcoming third album Glasshouse.

Kicking off at Glasgow's Old Fruitmarket on Tue 20 Mar, Ware will perform at the O2 Academy in Newcastle and Birmingham, before heading to Bristol's Colston Hall. The tour finishes up at London's Eventim Apollo on Wed 28 Mar.

Glasshouse is released on Oct 20, and contains the singles 'Midnight' and 'Selfish Love'. Ware says the record is a personal one, reflecting on a time period where she became a mother for the first time.

With Ware performing tracks from the new record as well as her excellent debut Devotion, and its follow up Tough Love, the shows are not to be missed. Don't forget to get tickets.

Jessie Ware takes her hit podcast and her mum Lennie on the road with a live UK tour.