Michael McIntyre adds extra London shows to his 2018 Big World Tour, find out how to get tickets 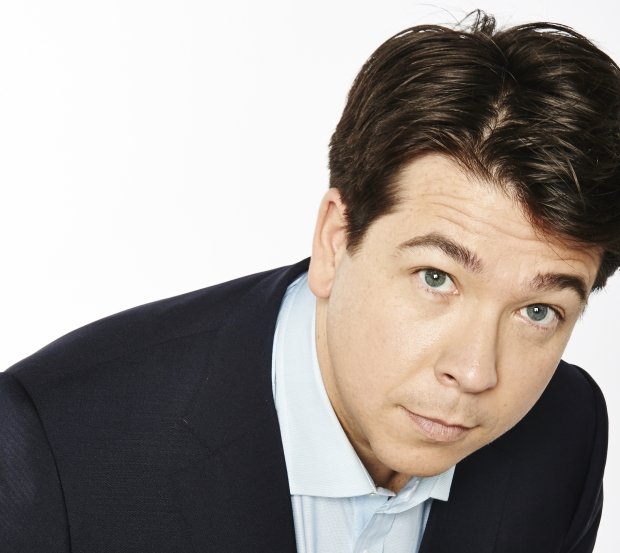 Michael McIntyre has added two extra shows at London's O2 Arena to his UK tour, with tickets on sale Fri 22 Sep at 10am.

The hugely successful funnyman was previously playing four nights at the enormous venue on Fri 5 and Sat 6 Oct, and Fri 12 and Sat 13 Oct 2018, as part of his Big World Tour. With tickets sold out for the London gigs, he's now added extra shows on Sun 7 Oct and Thu 11 Oct. Limited tickets are still available for the rest of the UK dates.

One of the best known names in the world of comedy, McIntyre will be taking his inspired observational humour across the world throughout the whole of 2018.

The floppy-haired comic, who was awarded the keys to London's O2 Arena after a record-breaking 28 performances, takes his brand of high-energy observations on a world tour.