Tom Grennan announces debut album and new UK tour dates, find out how to get tickets 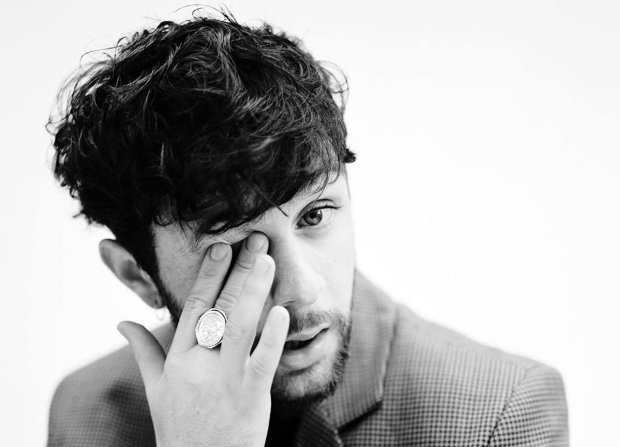 Hyped singer-songwriter releases Lighting Matches on Fri 9 Mar 2018, and will play an eight-date tour of the country in support

Tom Grennan has announced another run of UK headline shows for 2018, with tickets on sale Fri 29 Sep at 9am.

The singer-songwriter, who will release his much anticipated debut album Lighting Matches, on Fri 9 Mar 2018, kicks off the new run of dates at Bristol's SWX on Fri 16 Mar. He travels to Bristol, then Norwich, before playing his biggest headline show to date at London's O2 Shepherds Bush Empire.

After that, he visits Manchester, Glasgow and Nottingham before finishing up at Sheffield's Leadmill on Sun 25 Mar.

Grennan has just released his latest single 'Royal Highness', which Radio 1's Annie Mac premiered as the Hottest Record in the World. The album will also contain the previously released 'Found What I've Been Looking For'.

Tickets for Tom Grennan go on sale Fri 29 Sep at 9am.

Bedford-born blues and indie singer-songwriter now based in London.

With Ella Henderson and The Ramona Flowers.