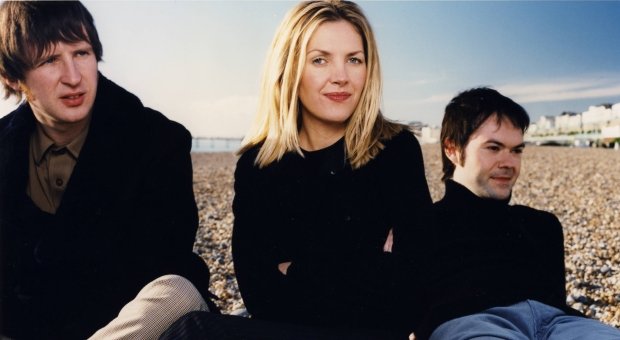 Alternative dance act to play six festive shows across the UK, with tickets on sale now

Saint Etienne have announced a special Christmas tour of the UK, with tickets on sale now.

The group will kick the run of shows off at Holmfirth's Picture Dome on Thu 30 Nov, calling in at Glasgow's O2 ABC on Fri 1 Dec and Manchester's O2 Ritz the following night.

Released in June, the group's ninth studio album Home Counties was met with critical acclaim. The shows will see Saint Etienne perform tracks from their latest triumph, as well as old favourites such as their cover of Neil Young's classic 'Only Love Can Break Your Heart' and the euphoric 'He's On The Phone'.

It's a Christmas tour too, so the group (Sarah Cracknell, Bob Stanley and Pete Wiggs) surely have some festive treats up their sleeve.

Tickets for Saint Etienne's Christmas tour are on sale now.