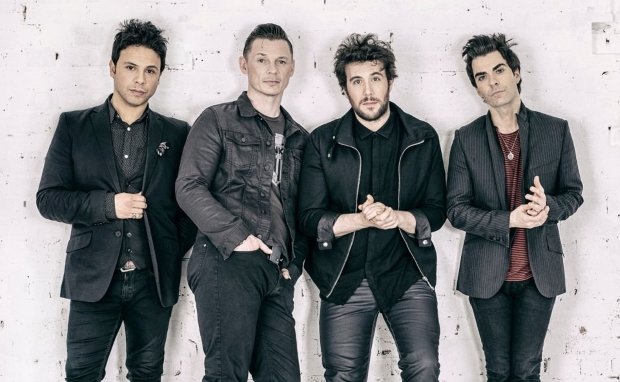 Stereophonics have added an extra date to their upcoming UK arena tour, with tickets for the additional performance at London's SSE Wembley Arena on Sat 3 Mar on sale now.

Old croaky voiced Kelly Jones, Richard Jones (not related) and the other two hired guns (Adam Zindani and ex-Noisettes drummer Jamie Morrison) are touring in support of their tenth LP Scream Above The Sounds, which is released on Fri 27 Sep 2017.

From the storytelling charm of 1997's debut Word Gets Around to the present day, Jones has time and again proved himself as a hitmaker extraordinaire.

Tracks like the ubiquitous 'Dakota' as well as older cuts like Performance and Cocktails' 'The Bartender And The Thief', 'Just Looking' and 'Pick A Part That's New' still work the crowd into a frenzy.

Tickets for Stereophonics' extra London date on Sat 3 Mar are on sale now.