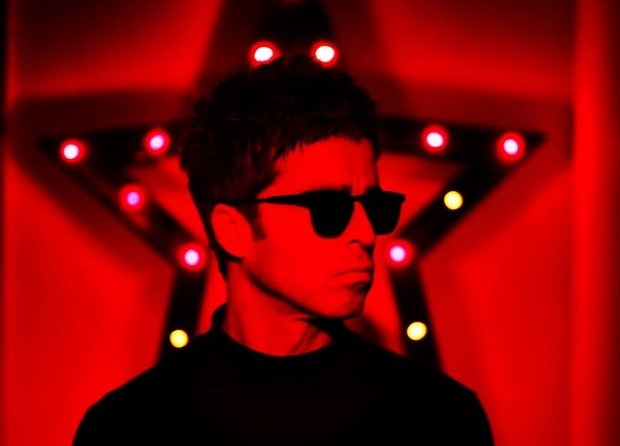 Former Oasis man is supporting his third album with the band, Chasing Yesterday, with an extensive world tour

Noel Gallagher's High Flying Birds are to tour the UK in 2018, with tickets on sale from 9am on Fri 29 Sep.

The former Oasis man has also revealed news of his third album with the project, Who Built The Moon?. The follow-up to the hugely successful Chasing Yesterday is released on Fri 25 Nov.

Kicking the run of arena dates off at the Brighton Centre on Sun 22 Apr, the 12-date tour takes in a huge hometown show at Manchester Arena on Fri 4 May, finishing up across the Irish sea with shows in Belfast and Dublin.

From one of the UK's best loved songwriters (and personalities), fans can expect High Flying Birds cuts like 'AKA… What A Life' and 'Riverman'. Oasis classics like 'Wonderwall', 'Champagne Supernova' and 'Don't Look Back in Anger' have been known to appear on the setlist too.

Tickets for Noel Gallagher's High Flying Birds go on sale at 9am on Fri 29 Sep.