Comedian Jim Jefferies to tour the UK in January 2018, find out how to get presale tickets 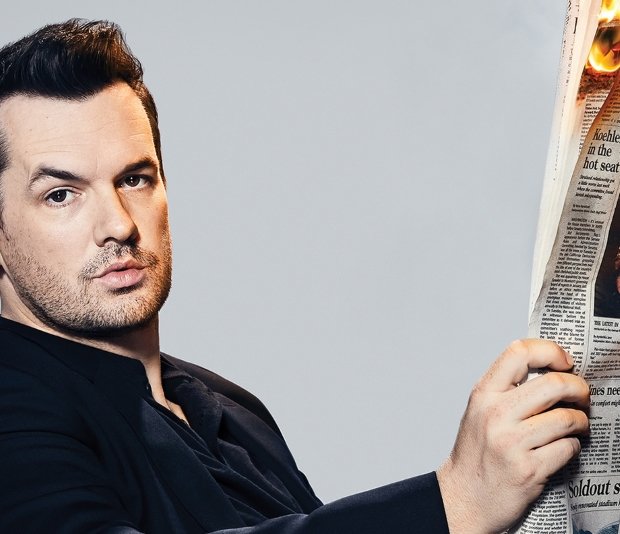 Australian stand-up Jim Jefferies has announced a UK tour for January 2018, with tickets available from 10am on Fri 29 Sep.

The Unusual Punishment tour kicks off at Birmingham's Symphony Hall on Thu 18 Jan, before Jefferies performs two shows at London's Eventim Apollo the following evening, with the first starting at 6.30pm and the second kicking off at 9pm.

He's perhaps best known for creating and starring in the FX sitcom Legit, as well as appearing in his own The Jim Jefferies Show, which sees him travel the world, tackling the controversial issues of the day.

His recent stand-up special Freedumb aired on Netflix to critical acclaim, following the huge success of BARE, which featured a much talked about routine on gun control in the USA. In the UK, he's appeared on Never Mind The Buzzcocks, Have I Got News For You and 8 Out of 10 Cats.

Tickets for Jim Jefferies go on sale at 10am on Fri 29 Sep.